Weaponized drones have been a threat to our deployed troops for some time now. They’re easy to employ, relatively difficult to defend against and cheap when you consider other guided weapons platforms.

Will we see drones being used to attack Americans in the future?

I believe the answer is yes. It’s just another threat that we have to be aware of and understand.

A simple drone used as a means to attack a large crowd would be very easy to implement. I’m hesitant to expand beyond that, but it’s certainly something you need to be aware of.

Have you ever been to a large gathering and seen drones flying overhead? I know that I have. What did you do? Probably the same thing that I did. Nothing. 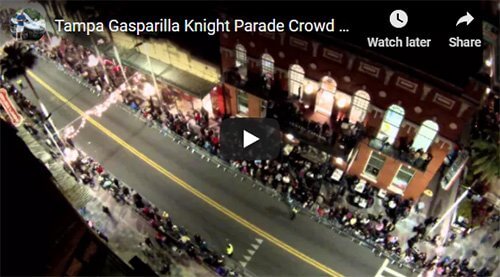 The more that we become accustomed to seeing drones flying overhead, the more that we will become numb to their presence. This makes them a great platform to launch an attack from.

The bulletin was recently been updated following growing concerns about terrorists targeting the airline sector, a senior official at DHS told ABC.

“… terrorists continue to target commercial aviation and air cargo, including with concealed explosives,” the bulletin says.